What Is The Distinction Between Industrial And Collaborative Robots? 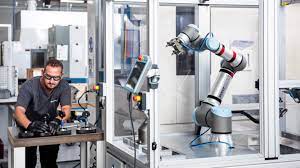 What Is The Distinction Between Industrial And Collaborative Robots?

Robots are slowly becoming an inherent part of our lives, playing more significant roles increasingly in industry and society. While robots come in many shapes and sizes, one significant distinction to keep in mind is the difference between industrial robots and collaborative robots (or cobots).

Industrial robots have been around longer and are typically used for repetitive tasks such as welding or packaging—actions that require precision and speed with minimal risk outside the manufacturing space. Collaborative robots are a newer kind of robot often engineered with safety features like sensors meant to reach objectives while working alongside humans without hesitation.

In this article, we’ll take a closer look at what makes each type of robot unique so you can decide which would be best for your needs.

Definition Of Industrial And Collaborative Robots

Industrial robots are typically large, stationary machines used in factories and other industrial settings since the 1960s. They can be programmed to complete a single task or an entire process over multiple stages with precision and speed while reducing labor costs. Industrial robots usually operate independently of humans, requiring extensive safety precautions like fencing and light curtains to protect humans from coming into contact with the robot and vice versa.

In contrast, a collaborative robot (or cobot) is designed to operate in close or direct contact with humans. It is possible because of safety features like force-sensitive sensors that allow them to detect human presence and react accordingly by stopping or slowing down during a task.

Cobots also offer flexibility with their smaller size and lower cost than industrial robots, making them well-suited for tasks requiring frequent repositioning or reconfiguration—for example, assembling products on an assembly line. Cobots can also be programmed to complete more complex tasks than traditional industrial robots due to their ability to work alongside people.

Benefits of Each Type Of Robot

Industrial robots provide many advantages to production lines, including increased accuracy and speed, reduced labor costs, and fewer human errors. They also require less maintenance over their lifespan since they are designed for continuous operation, unlike cobots that need frequent repositioning or reconfiguration. Additionally, industrial robots can be programmed to complete jobs with no direct human supervision required—a process known as “lights out manufacturing.”

Cobots offer a much more flexible approach than traditional industrial robots by allowing them to perform multiple tasks without requiring extensive setup time. It makes them well suited for working in environments with high variability where conditions may change quickly. Cobots can even be instructed to follow instructions through machine learning algorithms to adjust to changing conditions without needing new programming.

Additionally, cobots are designed with safety features like sensors that prevent them from coming into contact with humans, making them ideal for completing tasks alongside people in a safe manner.

How Industrial Robots Are Used In Manufacturing

Industrial robots are typically used for repetitive tasks such as welding, cutting, packaging, and assembly all of which require precision and speed. They can also be programmed to complete more complex process-oriented jobs, like a sequence of tasks over multiple stages. Industrial robots are widely used in factories because they can quickly and accurately produce products while requiring little maintenance or monitoring. 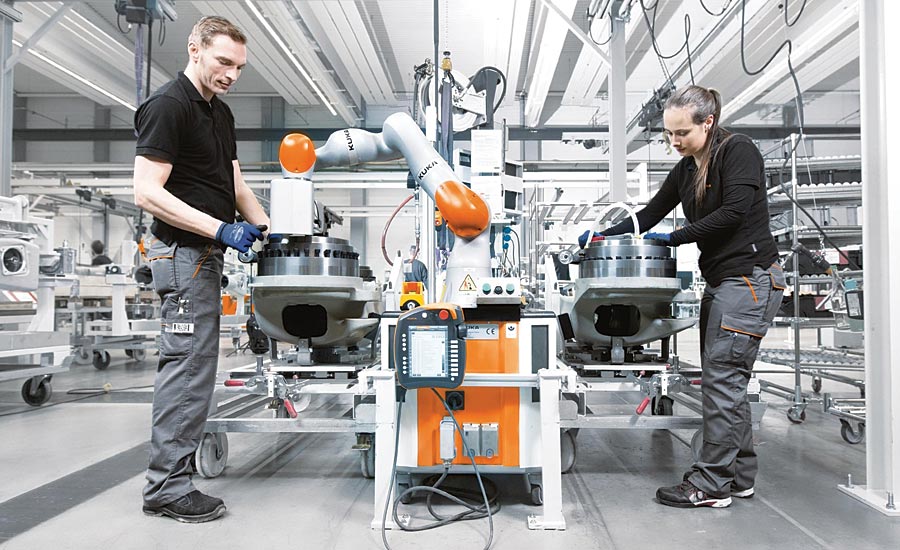 How Collaborative Robots Are Used In Manufacturing

Collaborative robots (or cobots) have been gaining popularity among manufacturers due to their safety features that allow them to work alongside people without risk of harm. Cobots are ideal for completing more intricate processes such as assembly or inspection since they can operate with high accuracy and consistency with minimal setup time required. Additionally, cobots can be programmed to follow instructions through machine learning algorithms, making them well-suited for working in environments with high variability.

Comparison Of Industrial And Collaborative Robots

Industrial robots and cobots offer manufacturers benefits, though each has pros and cons. Industrial robots are designed for continuous operation and require less maintenance than cobots. They are also more commonly used for repetitive tasks due to their higher accuracy and speed than cobots. On the other hand, cobots offer a more flexible approach with their smaller size and lower cost, making them ideal for completing more intricate processes alongside people without risk of harm.

Industrial robots and cobots have benefits to offer manufacturers, though they are best suited for different tasks. Industrial robots are most commonly used for repetitive tasks that require a high level of accuracy and speed. At the same time, cobots are better suited for working alongside people in environments with high variability.

Ultimately, the decision on which type of robot to use should be based on the needs of the manufacturing process. By understanding the differences between industrial and collaborative robots, manufacturers can decide which robot is best for their specific application. 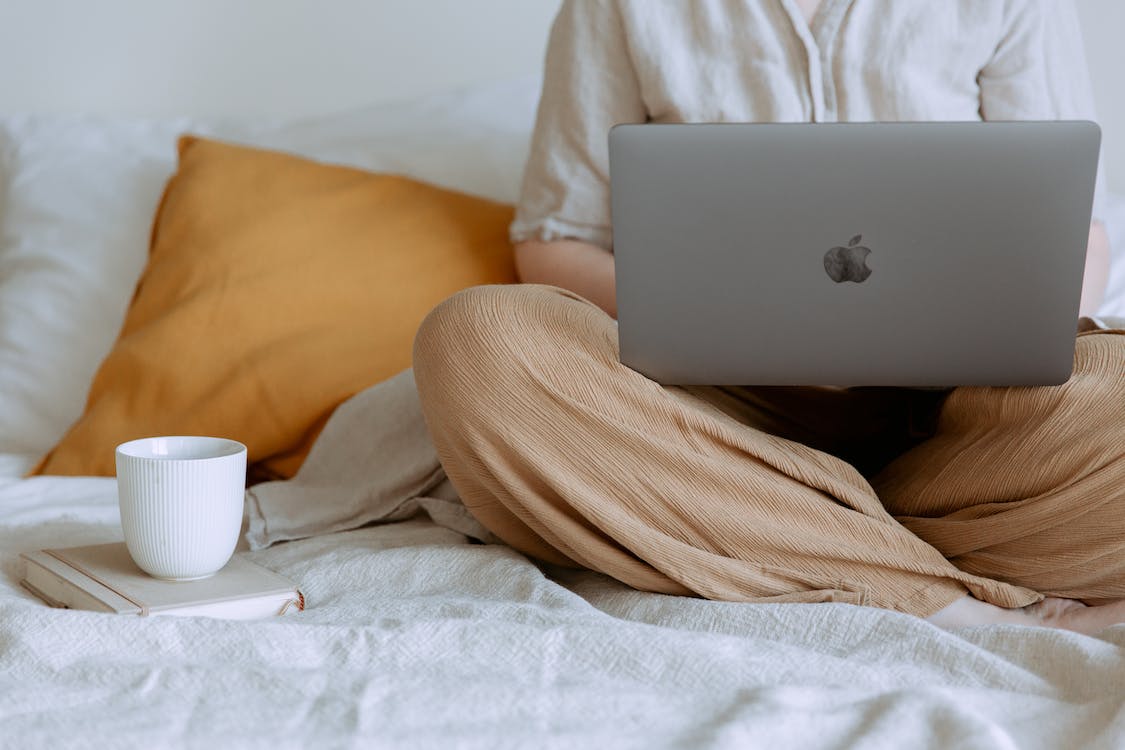