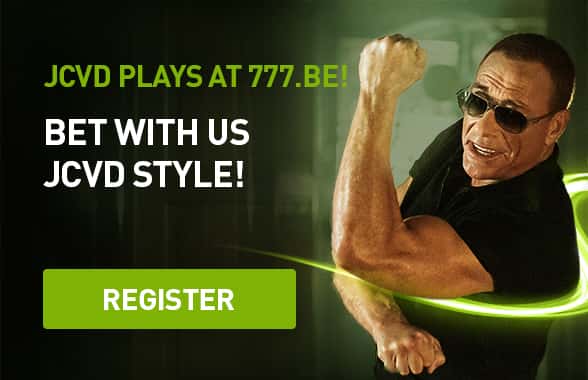 When the global COVID pandemic hit, no government was fully prepared for its consequences. As scientists rushed to find preventions and cures, law and policy makers hurried to bring about changes that would hinder the dire repercussions of the aftermath. Even though most countries tried to deliver the best they could on every front ranging from education to health, there were still many factors that have had an overall impact on the global economy in the post Covid world. To de-stress before delving into this hard-hitting article, you could always blow off steam through online betting, which includes live sports betting.

During the pandemic, the borders of the countries were sealed from entry of any sort of transport that led to a disruption in supply chains. As countries started planning reserves for the future, the prices of several goods significantly rose leading to high inflation rates.

The Russian invasion of Ukraine made the situation of already high inflation and volatile energy prices even worse. Although technology and AI is making up for the shortage of labor since the start of the pandemic, labor shortage is still a threat in many developing nations. The first-world nations have the monetary power to deal with these crises, but the underdeveloped countries are facing its severe consequences.

Following the pandemic, the only country to experience a positive GDP growth in its fiscal year was China. Even though Europe recovered in the early stages, most of the world experienced high inflation. Many countries including the US and India had to offer monetary stimulus offers to help the people. Except some European countries and China, all other countries are still trying to recover from the high inflation.

The economic sanctions on Russia by the west have further aggravated the situation of inflation. Before the sanctions, Russia was a major exporter of many commodities including oil and gas. Moreover, these sanctions led to the shortage of wheat as Russia and Ukraine are major wheat exports. This shortage of energy and food further led to a higher inflation as the dollar became unstable.

Even though factors like the Russia- Ukraine war provoked it, the price of energy has been on the rise since the arrival of the pandemic. The energy prices had been on the decline in the second half of the last decade, but since the pandemic the prices have more than doubled. 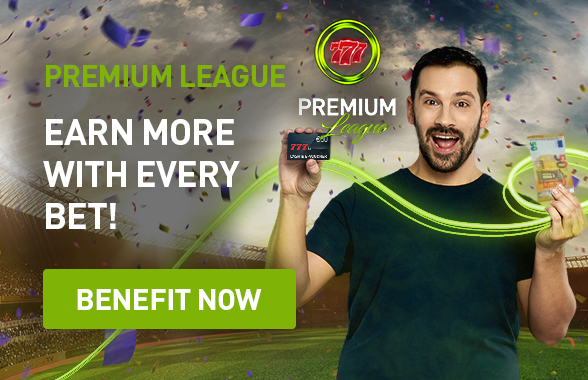 These energy prices affect the developing nations in the worst way as they do not have enough financial resources to pay for the soared energy prices. Shortage of electricity is causing further poverty in many regions of the world such as the South-Asian region.

The disruption of supply chains led to the formation of eastern and western blocs to prepare for any such event in the future. China is leading the Eastern bloc along with Russia and Pakistan, and the US is raising its trade with South-American and European countries. These developed nations leading this phenomenon have enough reserves to deal with this disruption, but the third world had to bear the worst of consequences.

Seeing the pandemic as an opportunity, many populist leaders of the US, France and other countries around the world tried to cut immigration to the minimum. Global trade, labor requirements and capital flows were all under strain.

The global economy has massively been affected after the pandemic, and each country is struggling to find ways to cope through it. The harmful effects, influenced by a variety of factors, need to be rapidly addressed before they pose more problems for the general population. 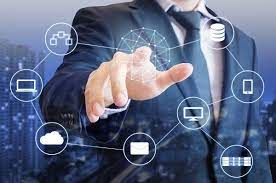 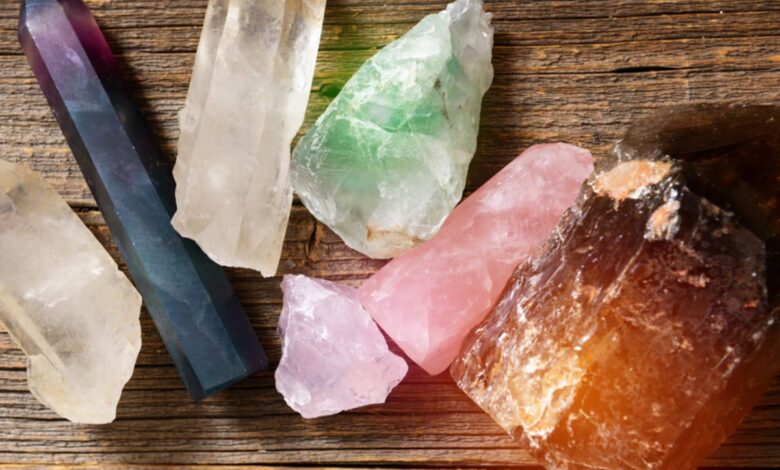