Who wouldn’t want to live in Hampshire….Its on the south coast but also boasts some of the best countryside in the UK in the New Forest and the South Downs. It has been home to some UK greats of history such as Charles Dickens, Florence Nightingale, Jane Austin and Isambard Kingdom Brunel.

It’s attractiveness is easy to see, so this means property prices are not always cheap. Therefore we have provided this guide as to the 5 most affordable places to buy property (3 bedroom houses) in Hampshire.

Coming in fifth on our list is Southampton, which has an average property price of £191,000.

This is the largest city in Hampshire, has high employment rates, a university, an airport, great transport links and a bustling port. Therefore buying here may be excellent for a bargain home buyers and also for buy to let investors.

This has a population of 125,000 and is situated in the south east part of Hampshire between Portsmouth and Chichester. This town grew dramatically in the 2 decades following World War II, with the population and housing doubling in this time. The town nowadays had good schools, shopping facilities and railway links.

Coming in third on our list is Portsmouth, where a 3 bed property on average will set you back £180,000.

This is also a bustling port and colloquially known as Pompey. It has a population of 205,000 and is the UK’s only island city. It is home to the Royal Navy and attracts many visitors to look at ships old and new. The Mary Rose and Nelson’s flagship ‘The Victory’ and two very popular attractions. The city also has excellent transport links.

Coming in as the second most affordable place to buy property in Hampshire, is Andover. three bedroom house on average will cost here £171, 000.

The town is on the River Anton and has its own railway station which is served by South Western Railway. It’s population is approximately 42,000. It is also a very historic town, with a settlement of 107 males being recorded in the Domesday Book in 1086.

Coming in as the cheapest places to buy property in Hampshire, is Gosport where you can pick up a three bedroom house on average for only £170,000.

This is on the south coast of Hampshire and has a population of around 92,000. The town also has a maritime feel and is home to HMS Sultan, the Naval Armament Supply Facility, a naval museum and a submarine museum. It also comes with excellent transport links and an attractive waterfront.

If you would ever like to sell your property in Hampshire quickly for cash, please get in contact with Quick Property Buyer for a fast cash offer. 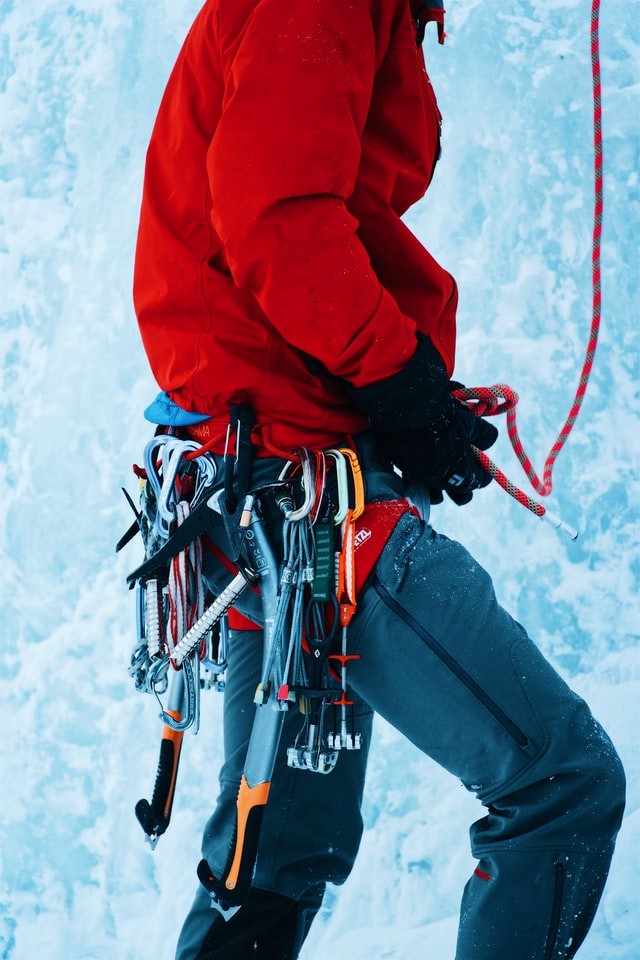 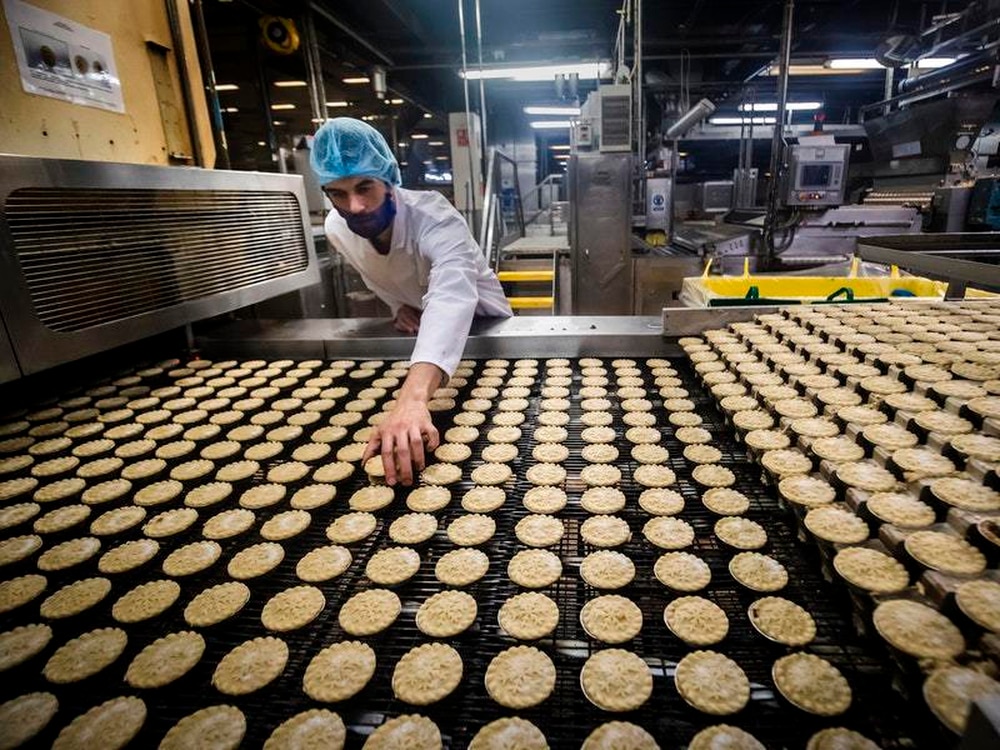 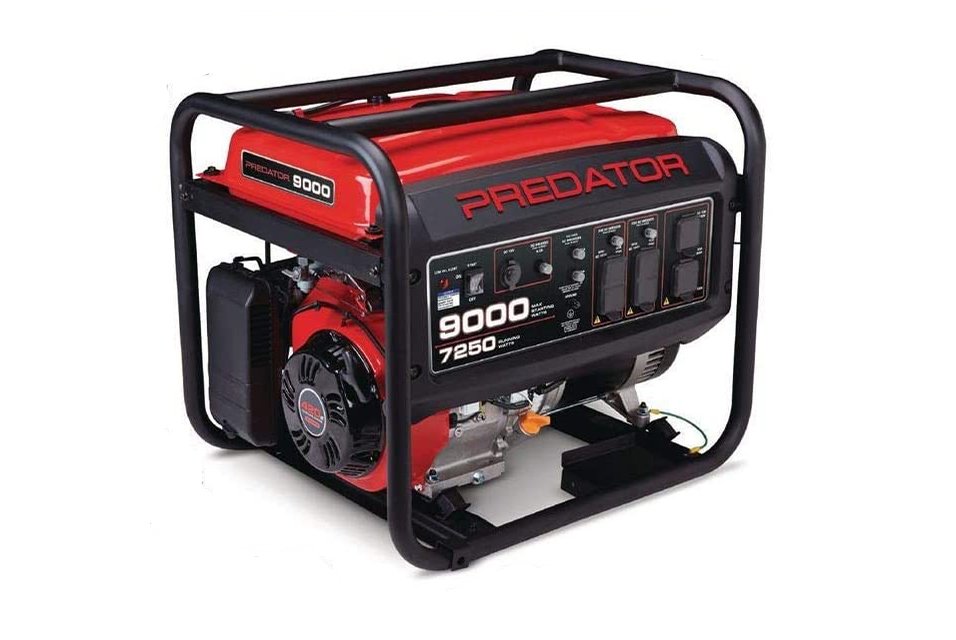