Alcohol And Job – What You Need To Know? 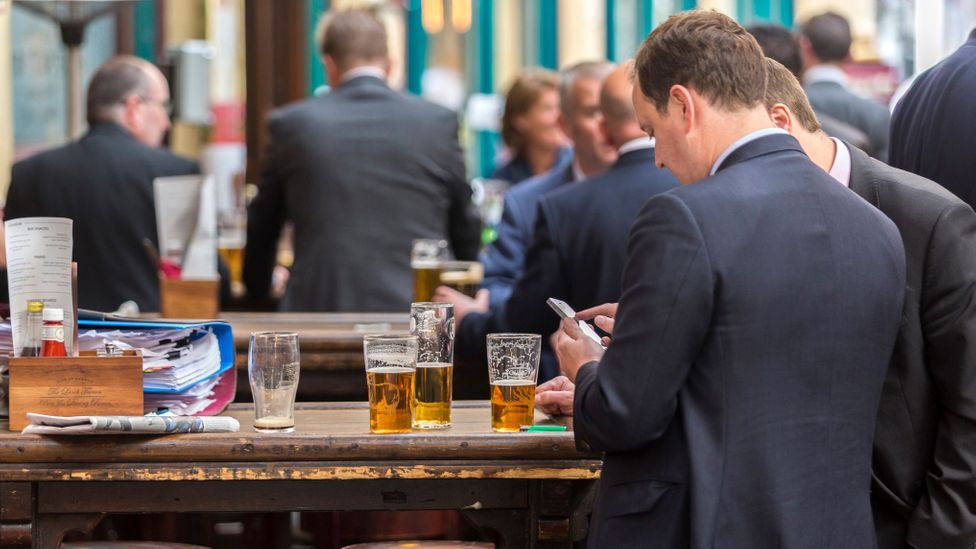 Alcohol And Job – What You Need To Know?

Alcohol abuse not only has a negative impact on family life, but also strongly affects the professional sphere. Drinking at work lowers your ability to concentrate and reduce your efficiency, but that’s just the tip of the iceberg. It can also lead to dangerous accidents, including legal consequences. How does alcoholism relate to your career?

The stereotypical alcoholic is most often associated with a person from the margins of society. Few people know, however, that there is also a second, completely different face of alcoholism. High-functioning alcoholism is somewhat at the other extreme. This problem concerns educated people, who do well in life, often in managerial positions.

According to psychologists, there are several professional groups that are particularly susceptible to alcohol dependence. And while this may seem like a surprise, they are:

All occupations on the above list have a common denominator: they are associated with high responsibility, work under stress, often under time pressure. Such a pace is very psychologically demanding in the long run. And from here it is just a step away from looking for something that will let you relieve tension.

How Does Alcohol Affect Your Job?

Alcohol dependence has a destructive impact on all aspects of life – physical health, family relationships, and work. Worse well-being naturally translates into poorer work performance. Over time, the addicted person becomes less and less involved in what he is doing. As a consequence, there are repeated absences, delays, and responsibilities are neglected. Physical and mental performance is also falling. There may, for example, be problems with concentration, remembering or associating information.

In turn, a highly functioning alcoholic, despite his addiction, can function without major problems both in society and at work. Most often, he treats alcohol as a form of reward. He decides that after a busy day he deserves a drink to help him relax. Because he feels that he cannot afford indisposition, he has mastered the art of masking his addiction. Such a person works all the time, even when drinking. It is work that justifies reaching for alcohol, and often only losing it – an important turning point and, at the same time, a motivation to change.

Find Out More About The Psychology Of Addiction!

No matter what type of alcoholism you are dealing with, health, family, and work problems are consequences that must be reckoned with sooner or later. As therapists point out, the long-term effects of untreated alcohol addiction are always similar. Only the moment when they begin to manifest in life is different. In high-functioning alcoholism, recognition of the problem is sometimes delayed, because often for a long time nothing special about the person’s behavior is noticeable.