Well, it’s happened. We finally get another Grand Theft Auto after almost six years of waiting. There’s a lot to go wrong with a game this big but Rock star has somehow managed to develop a game that’s nearly perfect. That being said, there are some little problems with the overall product that leaves it very close to being one of the best video games of all time.

To call Grand Theft Auto 5 an ambitious game would be utterly underselling it. This is the first game that actually feels like a living, breathing world. It also implements mechanics that makes games like Call of Duty and even The Sims work so beautifully. Grand Theft Auto 5 is like the Rome of video games; it melts down the best features of other games and puts them into a bow-tied delicate gameplay package.

One of the big features with Grand Theft Auto 5 is the new concept of playing as three main characters. This caused some confusion as gamers were worried that the writing wouldn’t be as sharp or the game just wouldn’t mesh well as a whole. Luckily, all this is completely taken care of and the way you switch between the main characters is both innovative technically and also from a gameplay perspective.

With the three main characters in Grand Theft Auto 5, you’re getting different experiences. Franklin is the youngest one who focuses on his driving ability and Michael is sort of like a washed up mobster who now lives the family life. Then there’s Trevor. Trevor is basically a ticking time bomb whose leash has been completely removed and almost fits into Grand Theft Auto 5 too well. Think of him as the Joker with a drinking problem, only even more murderous.

The storyline was very eventful and at times it was downright one of the best mission structures I’ve ever seen in a game before. Not to spoil anything, but you’ll be flying helicopters, stealing bulldozers and occasionally flying through windows. With games these days only lasting about 8-10 hours it was great to play a game that was a marathon in length. There were so many character specific missions to partake in other than the actual story- needless to say; this game will keep you busy.

In my opinion there are actually four main characters; the fourth is Los Santos, the city where all of this takes place. Los Santos is based on Los Angeles and tries to replicate the craziest aspects of that area. You’ll have beaches to run around in, military bases to infiltrate, upscale mansions to invade and even wildlife to shoot at. The best part of this world is that it will keep going with or without you. For example, I saw a high speed chase and eventually the perpetrator stopped and got out of his car and there was a massive shootout between him and the police. The game is just downright fun.

With a game so large, it would be hard to imagine them focusing on visuals, right? Rockstar is pushing the aging PlayStation 3 and the Xbox 360 to their limits. While you’re playing, just fly over the ocean and marvel at how gorgeous it is and how the waves come in. It’s not all rainbows, though- the graphics do come at a price. There were plenty of times when the framerate would dip down pretty significantly, especially when you’re in a highly populated spot full of NPC characters. The worst seemed to be when you were driving in the middle of Michael’s upscale neighborhood.

With so many things to do and experience it truly feels like this game doesn’t end. Even after beating the game and all the major side quests, I’m still busy with other tasks. For example, I’m trying to run a bar with Michael and even playing the stock market with all my characters. And nothing is more fun than jumping out of your burning airplane and opening up your parachute to enjoy the view. Heck, you can even customize your vehicles and weapons.

It seems the best is still yet to come with Grand Theft Auto 5. In October, Rockstar will be launching the online portion of the game titled (of course) Grand Theft Auto Online steam download. This will almost entirely be its own experience and the game is vastly ambitious. If they can pull off all the things they say are possible, we won’t ever leave our televisions.

Grand Theft Auto 5 is the game to get; it’s an incredible value for what you’re paying for. It’s hard to justify spending sixty dollars on anything else after this game. This could even be ported over to the Xbox One and PlayStation 4, so fingers crossed that Rock star could implement a way to transfer your save information over to the new consoles. Even with its faults such as frame rate drop, and sometimes the character switching not living up to its full potential, GTA Vis absolutely one of the best games this generation. 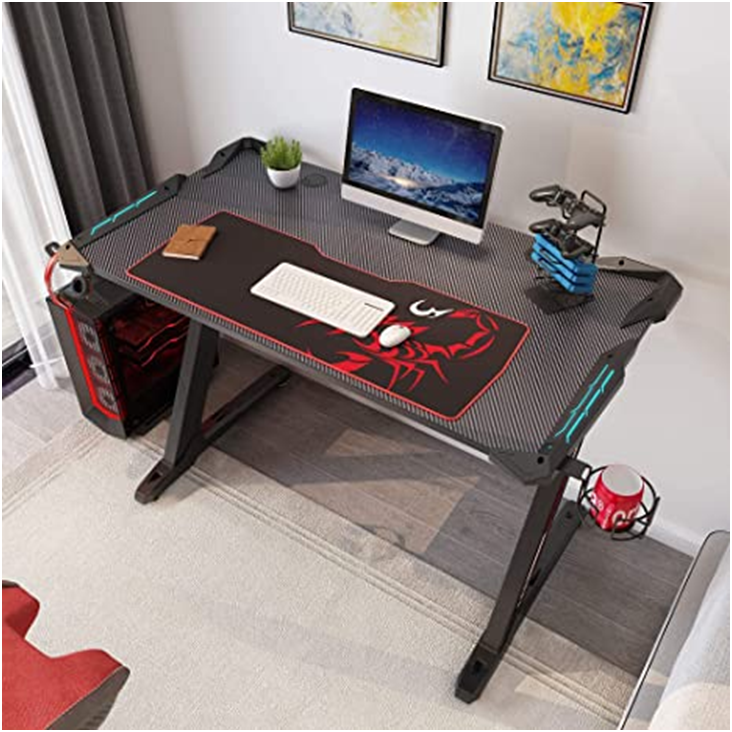