Examples Of The Worst Resumes Ever Written. 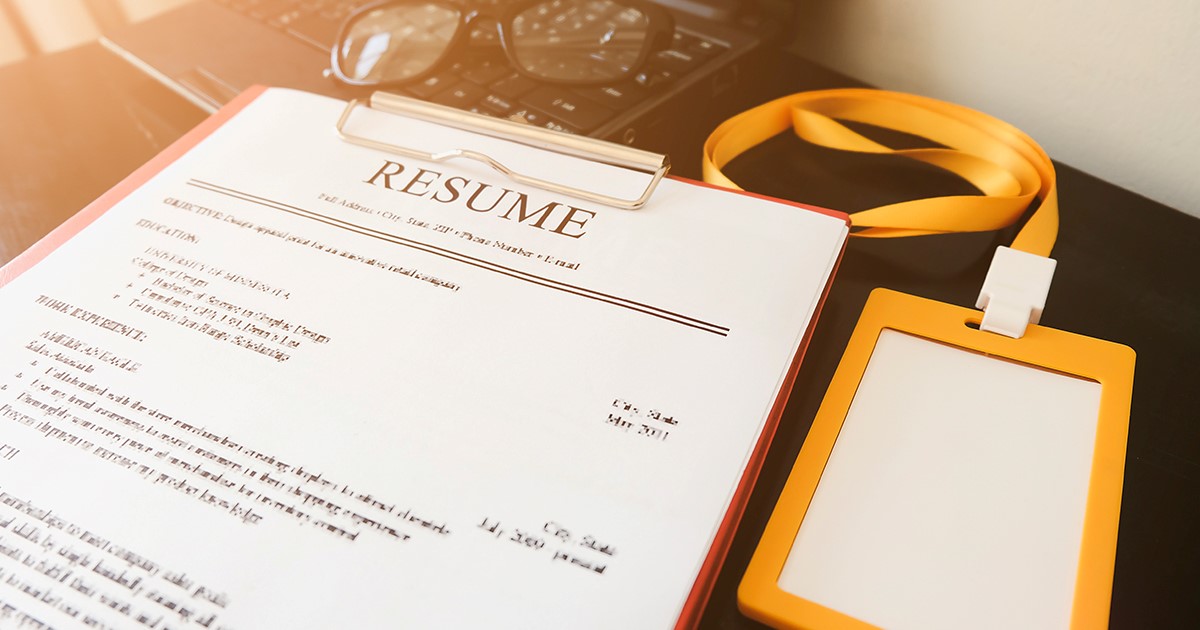 Examples Of The Worst Resumes Ever Written.

Several recruiting specialists have contributed their pearls of wisdom, including candidates that pose in bikinis on their CVs, cover letters that are intended for another employer, and interviews conducted while wearing cycle equipment.

The realm of employment has its own set of rules and regulations. Many people follow the rules in order to land an internship or employment. While some appear to totally disregard them, especially among recent grads.

So here we have many examples of what usually goes into bad resumes, so that you can avoid them!

Some applicants, either out of naivete or a desire to distinguish themselves, frequently transgress the boundaries of acceptable behavior.

The photo gallery in the photo section is quite amusing. A selection of the more amusing ones is provided here.

– CV with front, profile, and three-quarter portraits taken at a “photo studio.”

In addition, a photo of a totally naked applicant on her bed, which was included to the email, was offensive. Very well-chosen.

– The photograph taken in a nightclub: “The disco is one of the few occasions on which a young person under the age of 20/22 may be seen wearing a shirt” (and sometimes a tie). The purple lights and the cutout of a photo with a friend’s hand on the shoulder, on the other hand, are unambiguous telltale signs of a careless person. It is best to avoid such photos

– The snapshot of the person lying on a bed: “I’m not sure I grasped the significance of the photo. Perhaps it was done to ensure that the girl’s hair would be styled exactly how she want it to be. Any other reason seems unlikely.

– The shot taken on a swing in a garden: “The photo was lovely, but it was more for Facebook or sending to grandparents than anything else.” This is not for a resume.

– The photograph depicting “a serial killer’s head” is as follows: “It is not a slanderous or defamatory offence. A candidate with clinched jaw and frowning while looking directly at the camera, on the other hand, worries me more than anything!”

A recruiting specialist warns against including a photograph with your application. “However, if you truly want to do it, make sure you do it in a professional manner.”

– Regarding the couple’s photograph: “You appear to be content in your personal life, which is encouraging. However, the bearded gentleman or the lady in a floral dress who sits next to you raises concerns about our professionalism.

– The cheerful and compassionate photograph of you with an animal: “Do you have a cat?” We recommend you to commit the mistake that a lot of individuals are guilty of, yeah, leave that pet in the basket.

The cover letter, while considered sloppy by some and overwritten by others, is a vital component of the job search process. It frequently assists the recruiter to choose between two similar CVs. This pass for the interview must be flawless. However, some people, particularly recent grads, do not appear to have grasped the significance of the situation.

Typical mistakes include sending an application to a male address when I am a female recruiter, posting an application for a position that does not exist inside my organization, or even referencing another company in the application. ” A recent application came with an attached letter headed “The 10 strong reasons to hire me for an internship,” rather than a cover letter, which I found to be a bit strange.

Even if it had the potential to be interesting and distinctive, the ten points were unimportant, and above all, the list was written in Comic Sans MS, a juvenile typeface. What steps should be taken to treat this candidacy seriously?

The following slogan still brings a grin to the face of another recruiter, who works in the automobile industry: “Despite having no professional experience in the tourist sector, I believe I am capable of taking the position you are providing”!

The following are some of the most common reoccurring errors.

– Quotations that are so well-known that they have become absurd, such as “envy is what makes the difference.”

The following is an example of self-deprecation: “Although my skills now rather old, trust me when I say that all my talents are still relevant, and that I am still bursting with energy, despite all odds, to take on new and motivating tasks.”

– An excessive amount of information: Social Security number, date of birth, number of children, gender and dates of birth I’ve also noticed the parents’ occupation and age on a few occasions as well.

Finally, let’s not forget about the pre-written cover letter that says something like “My dream has always been to work for ###.” Missed! We are *** At this point, you could as well forego including a cover letter altogether.

They Appear For The Interview With… Their Mother.

After the CV and cover letter have been reviewed and approved, it is time to schedule the job interview. The crucial phase of recruiting is a risky endeavor that must be successfully completed. It is no longer sufficient to have a persuasive CV; now, presentation and personality must also be considered. Certain incidents should not be repeated under any circumstances. the collection of anecdotes:

“The applicant who plucked his brows right before coming and whose lower forehead is still crimson. ” The candidate who informs me that the post to be filled is a farce. The applicant who tells you that he enjoys general culture and so on.

The applicant is a young graduate who comes in for an interview with his mother, and I remember him well. When we pick him up for the interview, his mother comes up. The fact that we do not require her presence in the interview room does not register with her mother, who becomes confused. What’s the worst? His mother eventually explains that we allowed him to attend the conference at our primary competitor because we were concerned about our image.

“Candidates, maintain your concentration till you depart,” recruiters say. Far too many people have failed because of a foolish comment they said in the elevator or because they believed that the recruiter had become their buddy outside of the interview room. 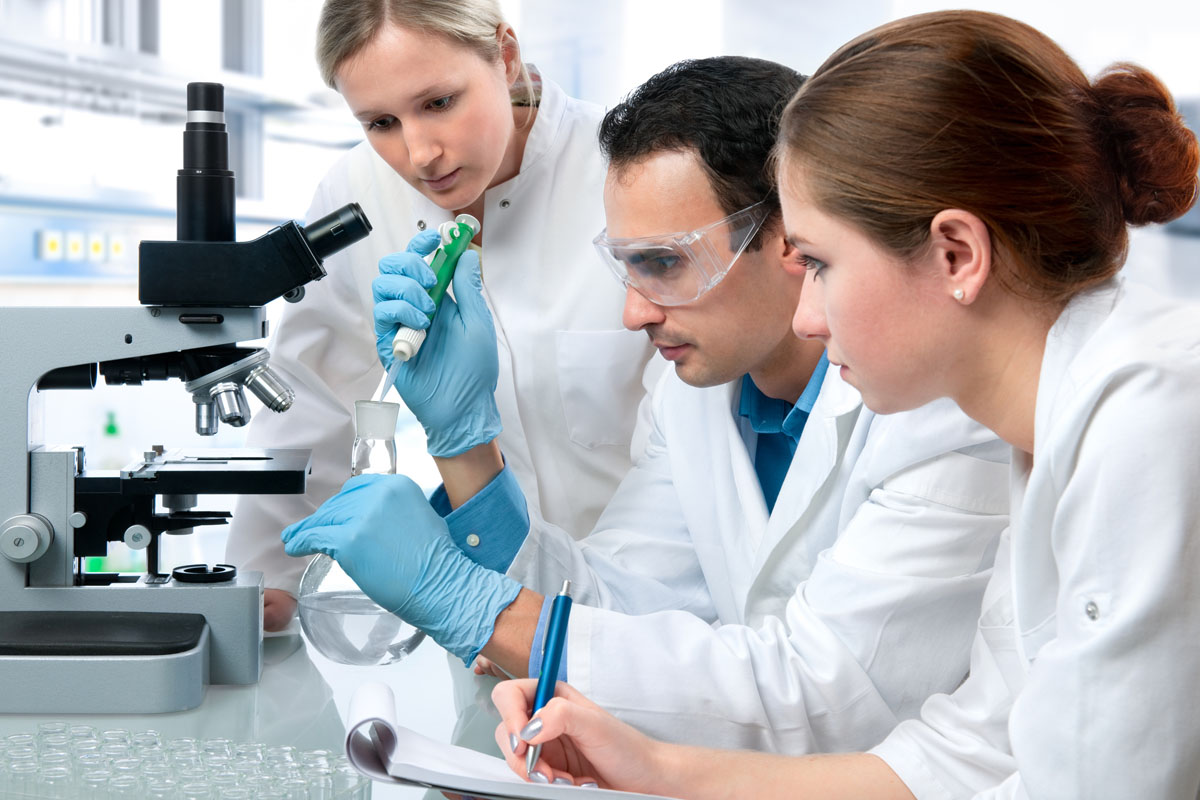