Synthetic ice tiles are becoming pretty popular with hockey players these days because they can be used to build a great ice skating rink right in the comfort of a home. Synthetic ice can be installed in the garage, on the back porch, even in the living room. All you need is a level, flat floor with a hard surface and you are good to go. Even if you want to install the tiles on a layer of carpet you can do so if you lay down a foundation of plywood first. Synthetic ice panels, or tiles, are lightweight, easy to install, and last for a long time. But, are they worth it? When you install them will they warp or become defective after a short period of time? The answer to that might surprise you.

What is Synthetic Ice?

It turns out that ice skating has been a thing for thousands of years. Archeologists discovered ice skate-like footwear that was made out of animal bones way before ice skating ever became popular. In any event, until the creation of synthetic ice, the only way to ice skate was on the ice. Unfortunately, ice melts.

In the 1950s a group of developers began to invent a type of plastic that had the potential to be able to mimic ice when people skated on it. Over ten years later, in the 1960s the first synthetic ice flooring came to life and was installed for skaters to try it out.

In simple terms, synthetic ice is made out of special polymer plastic that is designed to be durable enough to withstand the constant abuse of ice skate blades, and be slick enough to allow for a smooth glide for the skaters.

After several decades of trial and error developers were able to create a type of synthetic ice flooring that is very similar to real ice. With real ice, when a skater travels across the surface the friction from the blades causes enough heat to melt a little bit of the ice and provide a lubricant. With plastic flooring, there was no other way to provide lubricant unless they added sprays, or gels, or whatever additives they would use at the time. The synthetic ice of today has its own built-in lubricating system that produces just enough lubricant to glide the skater with ease over the surface. Technology and science have come a long way over the years.

One of the biggest enemies of synthetic ice in the past was the sun’s rays. If you allow plastic to sit out in the sun for an extended period of time without any protection it can definitely warp, crack, become discolored and brittle to the touch. The synthetic ice of today, if it was made in a high-quality setting, will already have ultraviolet protection built into the plastic so that the material can stand up to the heat of the sun, and the cold of the winter. You can install well-built synthetic ice tiles indoors or outdoors and never have to worry about too much sun or too much cold.

To answer the question about whether or not synthetic ice can warp, it all depends on the way that the ice was manufactured. If it was made by a good company that makes high-quality products, it will not warp, unless it is thrown directly into fire flames. If the ice tiles were made in a low-grade factory without regard to the quality of the product, more than likely the tiles will have problems. They may not actually “warp” but they could have problems staying worthwhile after being in the sun for too long.

***Sniper’s Edge Hockey loves Canada! We proudly ship all of our products to Canada and offer the same return policies as we do for everybody else. We realize the exchange rates for the Canadian dollar are not the best right now, so we’re trying to help by giving you free shipping and no customs/duty.*** 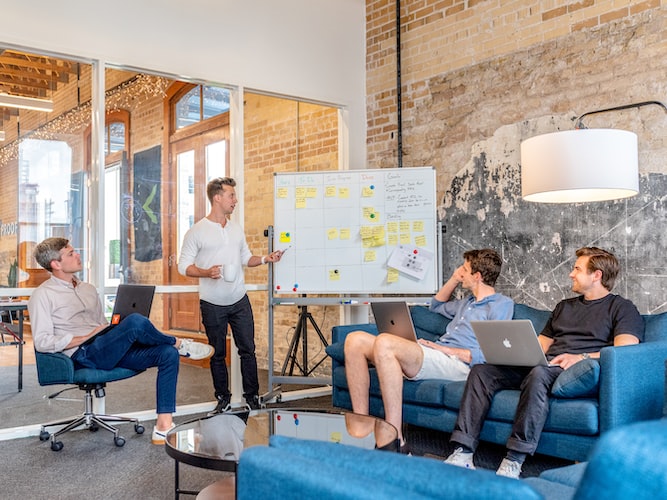 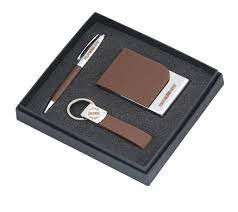