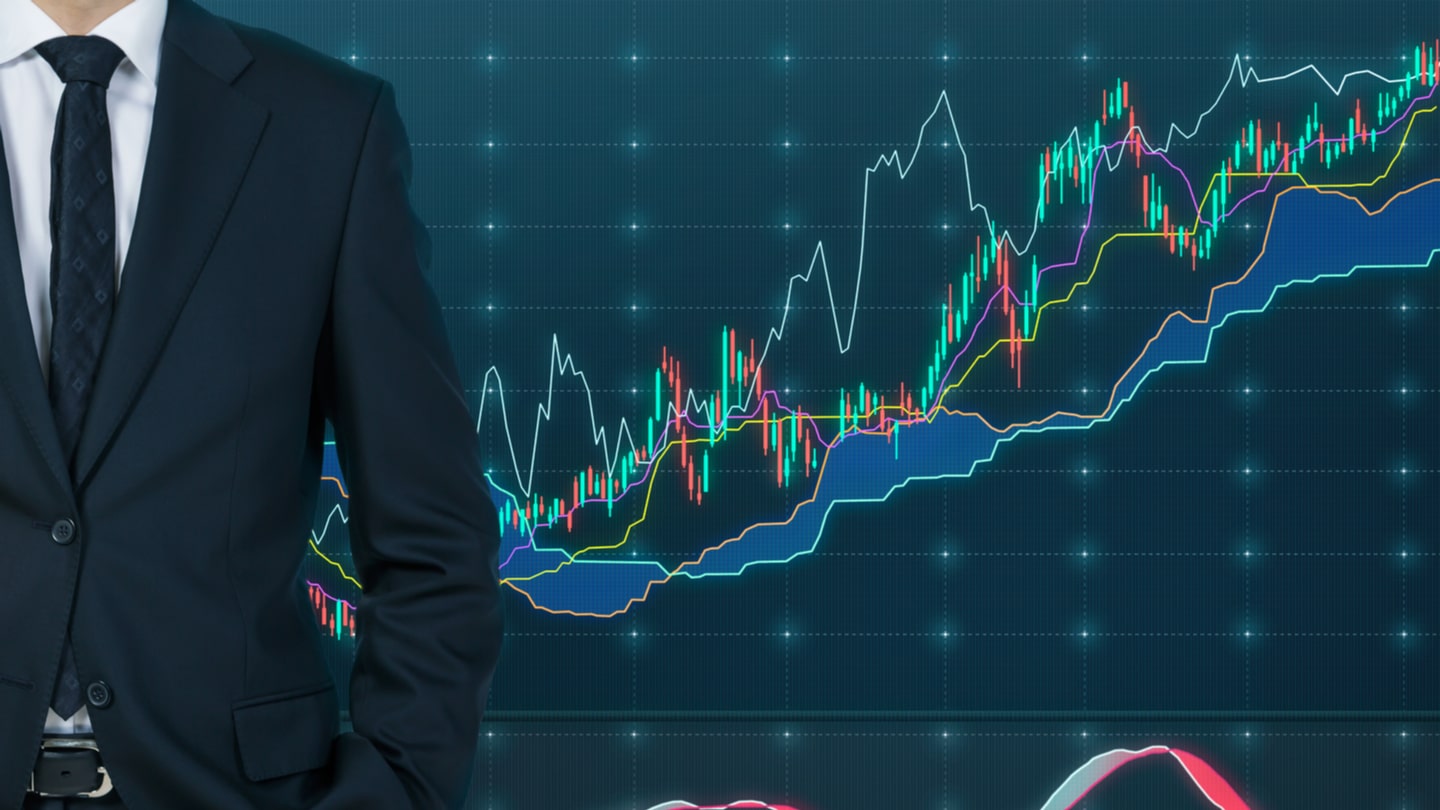 The best traders, like Saxo Broker, learn the science of trading before they get into business. Curious about the Elliott Wave Theory? Read on.

What is the Elliot Wave Theory?

It is a theory developed to predict stock price movements and their resulting patterns in waves. They designed the term ‘Wave Principle’ because R.N Elliott believed these wave-like patterns were universal and occurred everywhere in nature: they see it in waves, market swings, and even water levels. In other words, he thought that predicting future prices based on past data was possible with his system.

What are These Waves?

Elliott Waves are composed of smaller units called waves. A complete wave is subdivided into five, each one taking an intermediate corrective shape. Depending on how ‘extensive’ the wave could be, it can take one of the following forms: C, A, B, or 1-2-3-4-5. Each one has its motive and corrective patterns, which makes Elliott Wave Theory a reliable source for predicting future prices based on past data.

The first type is the trader who trades when he sees obvious signals or signs – much like a mystic or seer. This kind of trader is not much better than the second type (the trader who uses Elliott Waves and other things like the Fibonacci retracement tool to make his trading decisions). A significant difference between these two groups is that the second group has some criteria when making their trades, while the first group, which includes day traders, tend to make random or impulse trades.

The third type is the best because he knows where and when to enter and exit a trade. Because of this, knowledge tends to have more capital to work with, resulting in more significant profits. You can find these rules using technical analysis combined with ‘wave’ theories, such as the Elliot Wave Theory.

How Can We Use it?

The Elliott Wave Theory can be used to find high probability trades by identifying market trends. The reason why waves occur is because of the human psychology behind them. You can see this as mass hysteria or euphoria, which causes people to act in specific ways (neglecting basic rules that govern the stock market). When this happens, prices go above and below their actual value, resulting in either an upswing or downtrend.

According to Bill Williams, if someone were to sell short at the top of the first wave, he stands to make quite some profit. However, there are two things one should know before making this kind of trade:

You need to strongly believe that a correction will happen soon – since you can expect prices to go up again after the first wave.

You have to be patient enough to wait for the second corrective wave to form, which is usually responsible for retracing 50% of the original move. For example, if a person were to sell short at the top of the first wave (where it stands to make some good profit), he should wait for a clear pattern in correction two before making his final decision. One needs this patience because it could take several weeks before the markets start correcting themselves.

Follow these tips when starting with Elliot Wave Theory. Other information regarding this method can only come from experience and practice in reading Elliott waves.

People use Elliot Wave Principle (EWP) to predict the future movement of stock prices because they use past data and market information as a reference. EWP depends on people’s emotions, which also affect the cost of stocks. 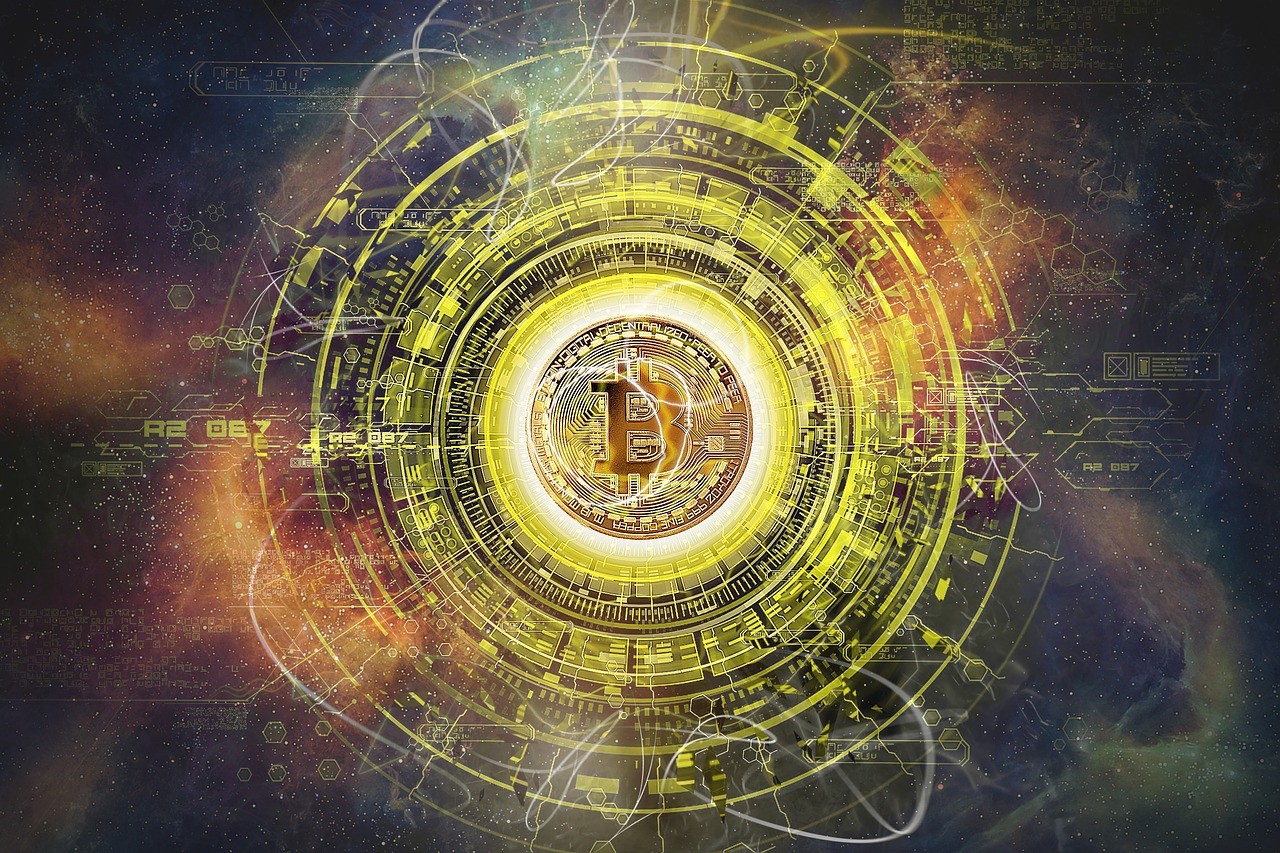