This story originally appeared on dowjonestoday

YouTube is the most popular website in the world. It’s where people go to watch videos on anything from cooking to science experiments to musical performances. You can also leave comments or like other people’s opinions. YouTube has been an important outlet for everyone to share their thoughts and ideas about many different topics with the world. The internet is changing now more than ever before, and YouTube is part of that change. Here are some reasons why YouTube is so important and valuable in today’s society.

The company has been making its money by charging advertisers to advertise its products and services on the platform. As a result, Youtube has shown substantial growth year over year since it started. Read on this Dow Jones Today article to know more about Youtube stock.

Today, YouTube is one of the most popular websites globally, with over a billion views and counting. In 2005, YouTube was created by three former PayPal employees: Chad Hurley, Steve Chen, and Jawed Karim. The website went live in 2005 and has since changed the way people consume media.

You might be surprised to hear that Youtube isn’t publicly traded. The Youtube website is a subsidiary of Alphabet Inc.(GOOGL) and doesn’t have its shares on the stock market. Alphabet owns YouTube and many other properties such as Google, Android, Google Cloud, and others. We will cover the benefits of investing in Alphabet.

What is Alphabet In. (GOOGL)

Alphabet Inc. (GOOGL) is an American multinational corporation founded on October 2, 2015. Google, the company’s primary product, is an American global internet service and digital advertising conglomerate that focuses on online searches conducted by users. Alphabet has become one of the world’s most valuable companies by market capitalization. The company holds a dominant position in Internet-related services. It is the second most valuable company in the world as well as being one of the top ten global technology companies.

Today Alphabet serves more than one billion users around the world through their different products and services such as search engine Google.com, email service Gmail, online storage service Drive, communication app Google Voice/Hangouts, Maps app, or any other product or service that you can think of.

When you invest in a company, the company’s stock is divided into different classes. Class A-shares have voting rights, while class C shares do not.

Google search: Google is a search engine that provides access to information. Since the company’s inception in 1998, Google has become a household name. It was initially founded under Backrub and later changed its name to Google Inc. In 2000, the company received $85 million in funding from several prominent venture capital firms and technology firm Digital Equipment Corporation.

Google is one of the most popular search engines, with over 4 billion active users each month. The service can be accessed via desktop computer, tablet, or mobile device at google.com.

Google cloud platform (GCP): Google Cloud Platform is a suite of Google’s cloud computing products that are designed to help you run and scale your applications, websites, and content on Google infrastructure. With this platform, you can build, deploy, and manage applications fast with the confidence that your data is secure. Best of all, you don’t need to be a technical expert or programmer to use this platform. Its intuitive interface will make it easy for anyone to get started and get going quickly.

Android: Android is the most popular mobile operating system in the world. Created by Google and released in 2008, it has become a global phenomenon. With over two billion active devices and an average of 18+ updates per month, Android continues to evolve as the number one device for mobile computing. Its success has paved the way for innovative new technology, including wearables, drones, mobile VR, intelligent cars, and virtual reality headsets.

Google Play Store: The Google Play Store is a platform used to purchase digital goods in apps, games, movies, music, and books. It has over 1.85 million apps available for download. It’s a one-stop-shop for your digital media needs! From the comfort of your couch or computer, you can watch Netflix, Hulu, YouTube, listen to Spotify and Amazon Prime Music without ever leaving your home.

Google Fiber: Google Fiber is an internet provider that provides broadband internet services to customers. Google Fiber comes in three different types: TV, Internet, and Phone. It offers high-speed internet at a low rate, with no data caps. This gives the consumer more freedom and control over their bill. They can watch TV on any device, including computers, phones, and tablets. The quality of the service goes up to 1 gigabit per second for 100 megabits per second (Mbps) internet speed and phone call quality.

Waymo: Waymo is the self-driving car company created by Google. The company is a leader in the industry with 8 million miles of autonomous driving.

Waymo is also leading technology innovation, developing 2x more powerful and weather-resistant sensors than previous models. These sensors will be able to see through dust-covered windshields or snow, and they can adapt to any light conditions. In addition, the Waymo team is working on creating a fully autonomous vehicle that can take you anywhere without human intervention. With their new sensor technology, Waymo will have an impressive advantage over other companies in the industry.

DeepMind: DeepMind was created to tackle challenging problems in AI and has developed sophisticated techniques for playing video games, planning routes through cities, recognizing images, and solving classic board games such as Go.

DeepMind has been visionary in its approach to artificial intelligence. It’s hard for humans to keep up with the speed of deep-learning neural networks that can process enormous amounts of information faster than ever. The company has also helped shape how society thinks about artificial intelligence and its potential dangers by hosting public discussions with renowned academics and experts on the topic of AI.

CapitalG: CapitalG is the investment arm of Alphabet. CapitalG invests in companies at the earliest development stage and offers advanced analytics, machine learning, and artificial intelligence to help its portfolio companies.

The company was founded in 2013. David Lawee currently leads it. Before founding CapitalG, Lawee served as a partner at Alphabet Capital Partners (the fund that Google invested in) and as an executive of the Google X Lab. It led to the design of self-driving cars, drones, and more.

Alphabet Inc. is a holding company worth more than $1.75 trillion and is trading at USD $2,636.59 on Dija today. It has operations in the U.S., China, and other parts of the world. Alphabet’s services include the Google and YouTube search engines, Android mobile operating system, co-founders Larry Page and Sergey Brin’s email service Gmail, advertising technology DoubleClick, Chromebooks, Maps.com, Waze navigation app, and much more. The company’s founders are Larry Page and Sergey Brin; they are co-CEOs of Alphabet Inc. In 2017, Alphabet was on Forbes’ list of the World’s Most Valuable Brands. 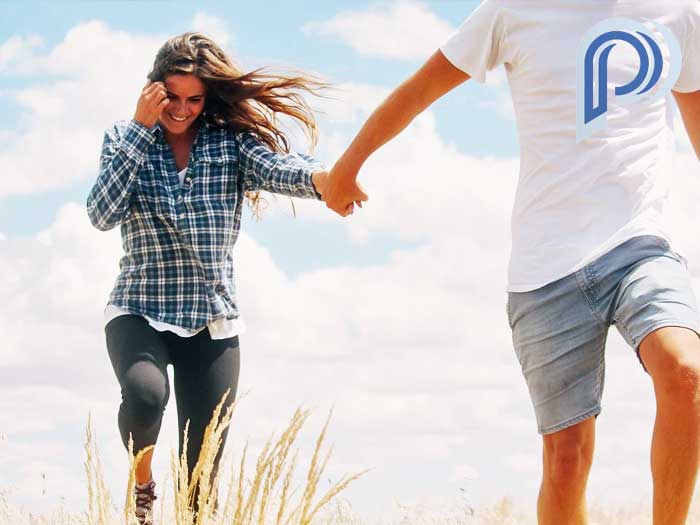