All You Need to Know About Byte, the Official Vine Reboot 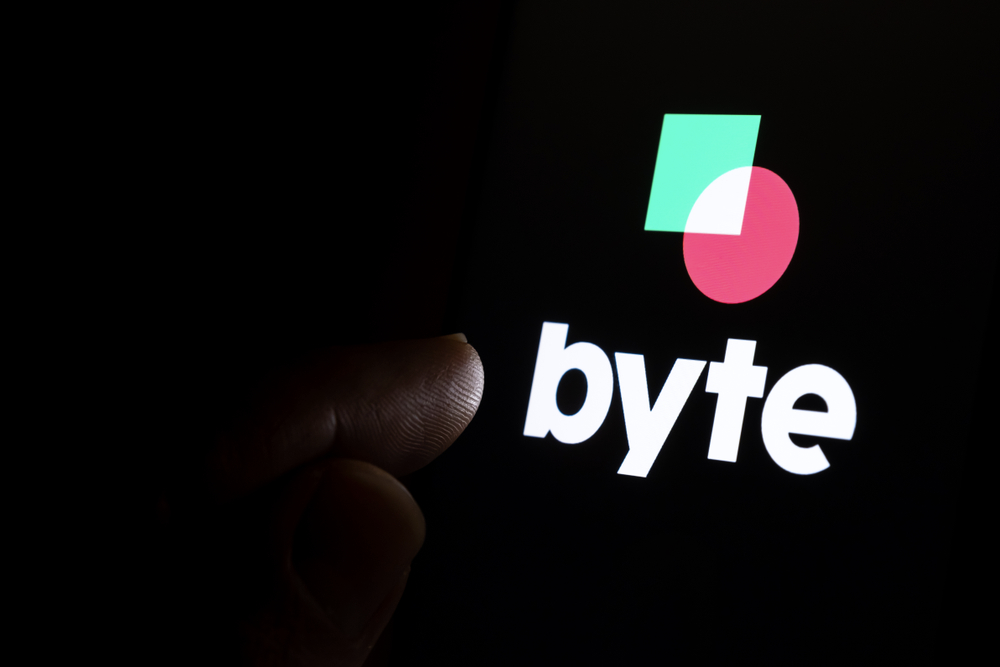 All You Need to Know About Byte, the Official Vine Reboot

Remember Vine, the incredibly popular six-second video app from the mid-2010s? Although it’s a shame that it passed on, we can thankfully continue to relive its greatest hits through compilations on YouTube. With some past “Viners,” we’ve been able to watch them become popular influencers elsewhere across the internet, from Cody Ko to Logan Paul to LeLe Pons.

Anyone still lamenting the loss of Vine should rejoice. The long-awaited release of Byte, Vine’s successor, has made notable waves in the digital world. As the way we interact with media regularly changes, so do the apps we flock to. While TikTok has taken the world by storm, it has started seeing its fair share of criticism. To anyone unfamiliar with “Vine rebooted,” here’s everything you need to know.

Where Byte Came From

Founder Dom Hofmann—who quit Vine, of which he was a co-founder, after its acquisition by Twitter—knew he wanted to create another app that would change the way people interact with apps. Having developed Byte on and off for years, Hofmann regularly dropped updates to let people know what was coming.

Ideas for Byte fluttered throughout Hofmann’s head as early as 2015, when he began thinking of a creative social app that would work similar to Vine, except it would allow users to place soundtracks over images, GIFs, and six-second video loops. After a similar idea was established by developer Bytedance’s TikTok, where TikTok users can lip sync to licensed music verified by the app, Hofmann knew he had to put his idea into action.

While the app would sit in development for a few years, it was all so Hofmann could ensure that the app was developed exactly as he wanted it to be. And now Byte has become one of the most popular platforms created, having gained millions of downloads just after its release to market. Now a competitor of TikTok, Byte has continued the Vine legacy by making short-form videos that star created content. 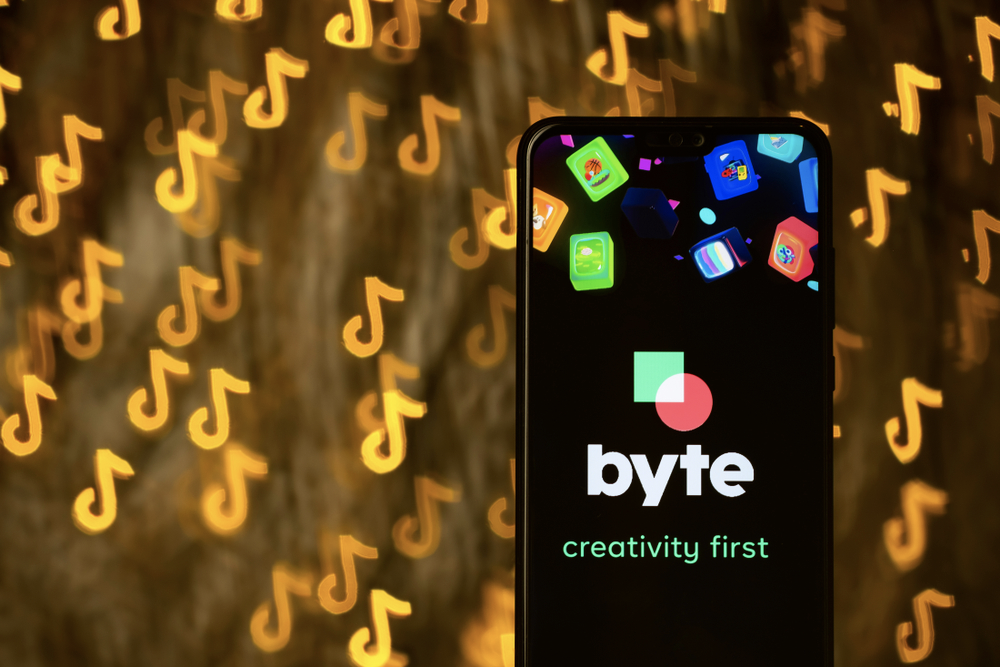 The home page of the Byte app is your personal hub. On this page, you can scroll vertically for as long as you’d like, easily moving from video to video to see whatever catches your attention. Videos will automatically load when you pass them by, allowing you to view them in an instant.

Beyond commenting on videos and giving likes (hearts), you can also reblog (“rebyte”) videos you like, allowing you to share them on your own personal feed for friends and followers to see—which makes this prime for both close friends and affiliate marketing professionals. Videos can also be shared elsewhere, out of the app, from places like Instagram to Twitter to Facebook. You can even share videos via text, email, and WhatsApp.

One downside, to some, is that there are no hyperlinks when sharing videos, meaning they have to be shared directly through the Byte app. While this might be bothersome to some, it does make it easier for smartphone users to share favored and created videos with close friends and associates.

Next to your home feed, videos can be discovered by tagged categories. Whether you’re looking for “chill,” “fun,” or “weird,” you can go about typing your interests into the search bar and seeing what comes up.

Through the search functions of the app, you can also go about finding content creators that interest you. If you find a video you like, you can easily click on that creator’s profile and check out more of their content, their followers, who they follow, and more. If you like them enough, you can follow them to have their content regularly appear in your home feed for the future to come. Having issues with a particular user or content creator? You can head over to their profile and decide to report and/or block them for your own privacy purposes.

Users looking to do more than view other people’s videos can do just that, easily being able to create their own content on a whim. By clicking on the middle circular button, users will be led to the easy-to-use content creation platform of the app, where you can readily move between phone cameras and record. A progress bar across the top of the screen will even let you know how much time you have left in your six-second time limit. Whenever you are finished recording video, you have the option to perform brief editing, too, from cutting to rearranging shots to ensure the video meets your tastes.

One of the primary downsides, to some users, is that it doesn’t feature as many filters as competitor TikTok’s app. However, the ability to return to the Vine format has many users excited. And once done recording and editing your video to your preferences, it can be published to the app and your profile. From here, you can rebyte the video elsewhere, to friends without the app and to other social media apps for many others to see. 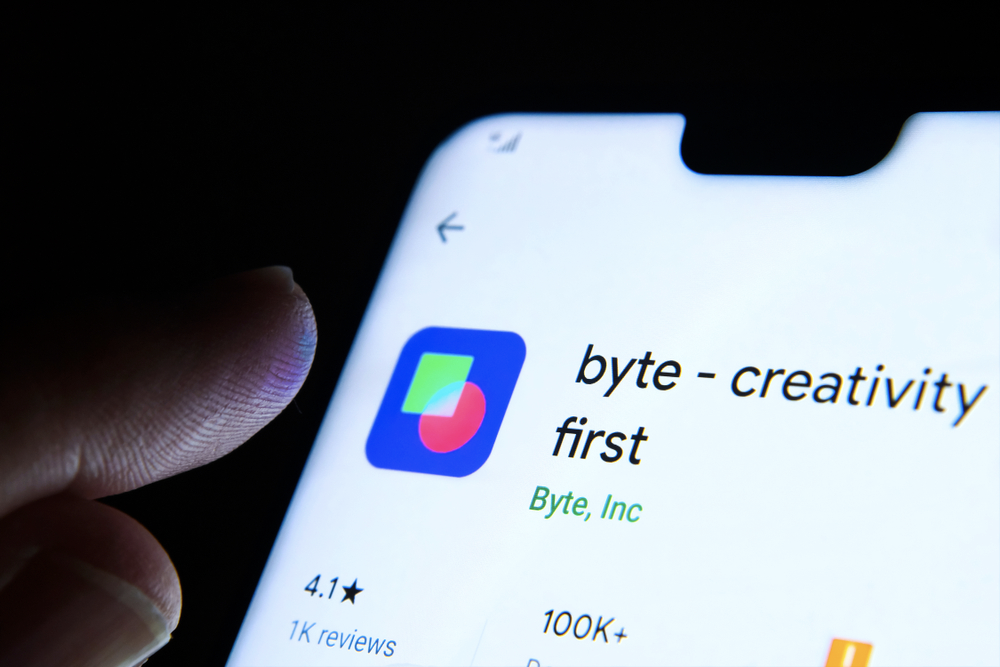 At this time, one of the best things to excite users is the monetization expected to come. Hofmann has stated that he hopes to create a content creator monetization program once advertising is established on Byte—something that TikTok does not currently offer users. Through this, content creators would be able to share the revenue created through the work they put into the app, reaping benefits from the sweat they’ve put in. While still in development, this is especially exciting, as it’s not a feature available on other competitor’s apps.

Have you been using TikTok and want something different? Looking to freshen your company’s marketing approach? Byte might be the perfect app for you. 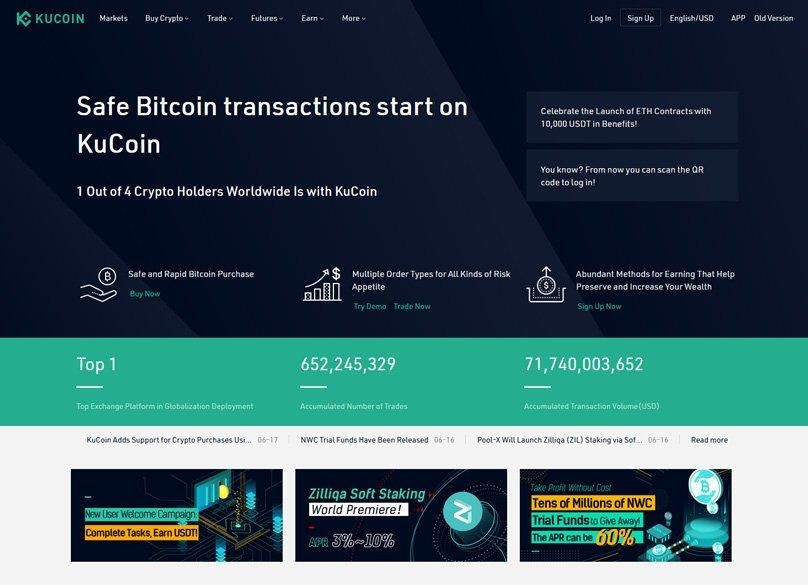