What Is Internet Addiction and How To Treat It

What Is Internet Addiction and How To Treat It

Are you addicted to the Internet? Can you imagine your life without computers? If not, then you are probably an Internet addict. And it is one of the worst addiction of the new, modern world. According to Syntax JD Edwords there are more and more people who get addicted to computers and internet from day to day, and that number is really serious.

Computer and internet addiction is something that is becoming a global problem that is very hard to solve. Among people who become addicted to computers are mostly men aged 15-25 years.
The reason for that is because people are starting to use it non-stop and do not do anything else. They become addicted when they lost a job, got depressed and did not want to go out or do anything else. They sit in front of the computer and that is what they do all day.

There are people who use computers continuously for 36 hours. That is a very serious addiction and those type of individuals, need serious help and treatment for their condition. Internet and computer addiction can be called a disease.

In many cases, there are men who use Facebook to enter into some kind of emotional adultery. Facebook serves to them as a place where they can get in touch with a large number of women every day. And they just can stop doing that.

It is a fact that children recognize these problems in their environment better than their parents, and the mother is usually the one who most often asks for help, even when it is about agrown man.

People who are addicted to the Internet can be identified by the fact that they spend more time on the computer, they cannot control their need, if the addict is a child, they willhave problems with the school, and even can leave the school, but if try to point out to them that there is a problem, they will become aggressive or deny the problem. Just like every other type of addict.

For the diagnosis of this type of addiction there must be presented at least three of six symptoms – a strong desire for the use of the Internet and the inability to control the occurrence not using the computer for a certain period of time, increase tolerance, and more time spenton a computer, progressive neglect of other obligations and interests.

The treatment of this “disease” dependson many things and it is different from other therapy depending on what the patient needs help with, although in rehab, you can use a computer, but cannot use it to worsen your addiction.

The goal of therapy is to make sure that the will use the internet for a good cause only or will stop using the Internet and computers forever, again depending on how severe the problem is.

There are also cases where the completion of the program of rehab remains the problem but it is much less than other forms of addiction. 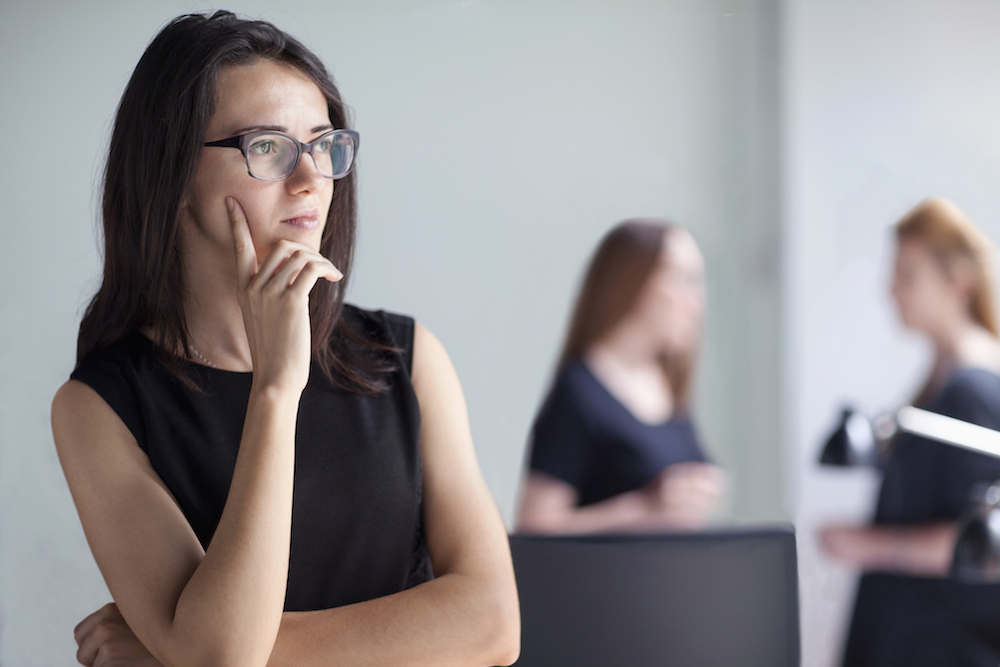