The Heart Of Software Development

APIs are the heart of software development. They connect and transfer data across different systems and applications. Testing them can help you deliver software faster by increasing the efficiency of your entire testing strategy. DevOps, QA, and development teams commonly automate API testing as part of their continuous testing procedures. The Top app API Tester is an Excellent competitive platform for API testing. It works stably and has no glitches or problems. This app can make life easier for all developers. With everything you want, this mobile application is ideal for testing your API. You can use API Tester to test any of the following types of API requests: GET, POST, PUT, PATCH, DELETE, HEAD with any kind of data encoding and transfer type: query parameters, URL encoded parameters, FormData, raw data.

APIs (or Application Programming Interfaces) are the link between different layers or systems within an application. An application may have three layers: a layer of data, a layer of service (API), and a layer with a user interface (UI). The API layer is the business logic of an app. It describes how users interact with the service, data, and functions of the application. The API layer or service layer touches both the presentation and data layers, making it a great choice for continuous testing. Traditional testing is focusing on the UI. However, API testing offers many advantages.

API testing can include many different aspects. However, the most important part is to make API requests to one or more API endpoints and then validate the response for performance, security, or functional correctness. While UI testing can be focused on validating a website’s look and feel or ensuring that a payment button works, API testing focuses more on testing business logic, data responses, security, performance, and other bottlenecks.

Although the world of testing can be confusing, it is easy to see the similarities between a “unit” test and APIs. This means that you are testing one endpoint with a single request and looking for a single answer or set. This type of testing can often be performed manually using a command line tool, such as a cURL command, or lightweight tools like SoapUI.

Integration testing is the most common form of API testing because APIs are at the center of most integrations between third-party or internal services.

End-to-End testing is a way to validate data flow between API connections.

We want to shift the paradigm of load testing into every commit. Load testing used to be a task that was only possible for a few people and was difficult to do in CI/CD environments. ReadyAPI, a performance testing tool that supports RESTful, SOAP, and other web services, allows almost any member of a team to embed performance test results into their CI/CD pipeline. 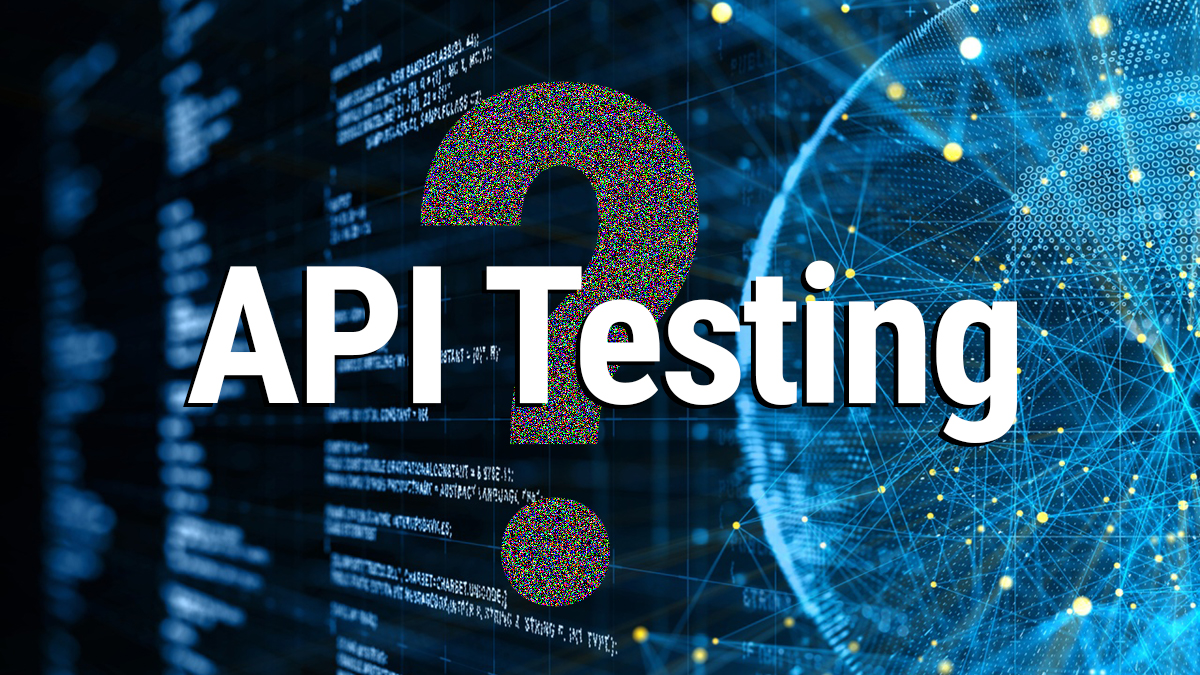 Once the logic has been designed, API testing allows for tests to be created to verify the data and responses. Test cases can be created immediately, without the need to wait for different teams to complete their work.

Based on the way they are accessed (browsers, devices, screen orientation), UIs change and move around constantly. This leads to a nightmare situation where tests must be constantly rewritten in order to match the production code. API changes are more frequent and controlled. API definitions files such as OpenAPI Spec, which can be used to refactor tests in seconds, are often much easier.

We know where our API tests failed and what the defect is so we can fix it. This reduces the time spent triaging bugs among builds, integrations, and even between team members. An API test’s small footprint makes it ideal for faster MTTR stats which are a valuable KPI to DevOps teams.

300 UI tests can take up to 30 hours to complete. 300 API tests can be run in under 3 minutes. This means that you can find more bugs faster and also fix them quickly.

API Testing allows you to distill the entire testing process down to one step. 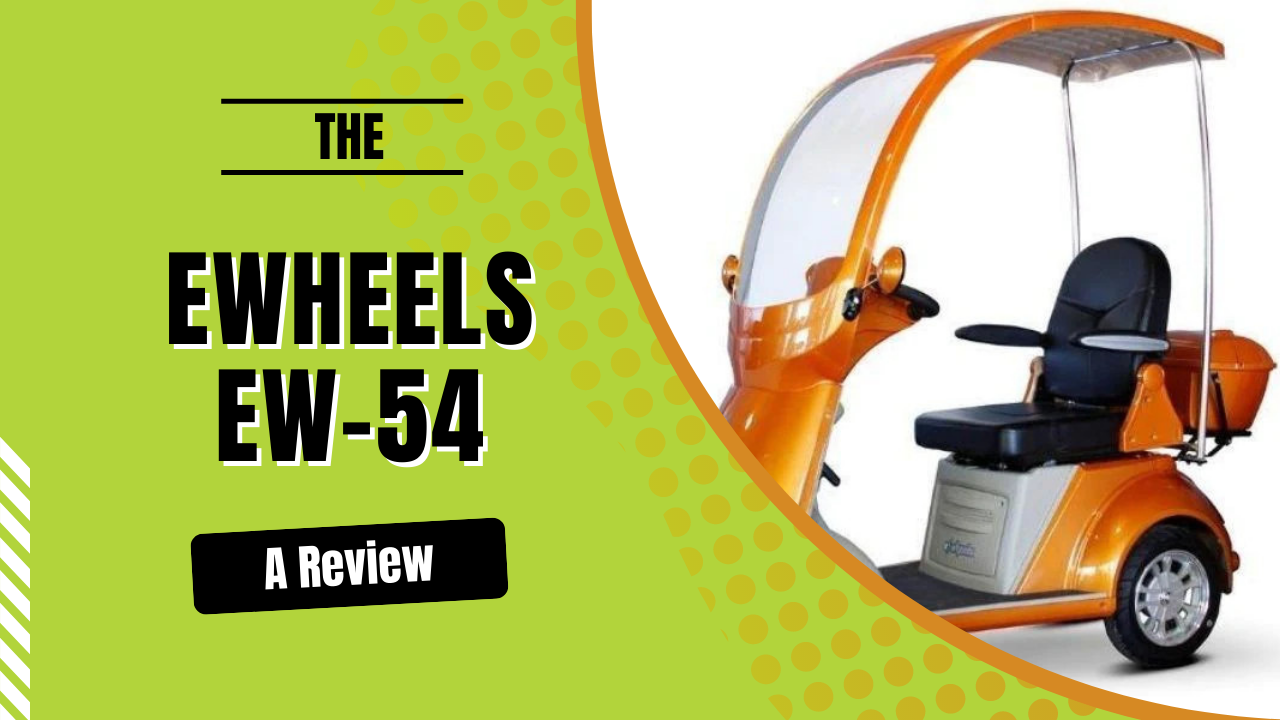